As soon as Madam entered the class, she said, “Nilay, did you give a love letter to Sadia! Sadia has become unconscious after reading your love letter.” Hearing Madam’s words, my heart went dry. Sadia is Madam’s only daughter.

The witch is the only darling child of the mother. Madam said again, “Why aren’t you answering?” My legs began to tremble with fear. A situation like ruining pants at any time.

I don’t think I’ve ever studied in Madame’s class in my life. Madame just can’t see me. I gave her love letter to her daughter. The poor thing fell unconscious. Madam, I have no idea what my condition will be today.

I am praying for danger in my mind and I am blowing on my chest. May Allah save me like this time. From now on I will see Sadia in the eyes of my sister.

Madam slowly came forward towards me. Everyone in the class is looking at me waiting to see the circus. Madam came to me and handed me the letter and said, “Read it.” Listening to Madam’s words, the wood dried up to her throat. I look down in shame. Mader shouted in her witch’s voice, “I’m reading now.”

I started reading the letter.

The collar of the collar is simple. How are you I know you’re not good? What your witch mother does to us in a 45-minute class! God knows how much that witch tortures you all day long. If you say so, I will file a case against him.

My chest trembled when I saw you on the first day. Some parts of Bangladesh and Myanmar were shaken by that tremor. But people say it is because of the earthquake. I couldn’t believe it. It was an earthquake in my chest.

You know, I think about you all day long. If I had given so much thought to mathematics, I would have had two or four Nobels in my pocket like Einstein. But look, I don’t think about Nobel, I only think about you.

But I can’t even think about your witch mother. Suddenly your mother comes to my senses and beats me. And he says, “Why are you thinking about my daughter?”

I dreamed that day I was going to the moon with you to honeymoon. You and I are playing hide and seek on the rocket. Somewhere in between, your mother would come and turn off the rocket engine and say, “Let’s play.”

Believe me, Sadia! The energy bulb burns in these hearts as soon as you think of it. Don’t you think again, I bought an energy bulb of 300 rupees for 100 rupees only to promote the company.

I’m talking about Phillips bulbs. Which will give you a hundred percent light and a long-term guarantee. Sadia, believe me !! …. ”

Suddenly I heard the sound of going after something. I looked ahead and saw that Madam had fallen to the ground unconscious. Everyone ran and picked up Madam and went to call the doctor.

When she regained consciousness, the principal called me. He said, “Did you give a letter to Madam’s daughter Sadia? Let’s see what was in that letter. Give me the letter.” Frightened, I said to the principal, “Madame, call the doctor here first.” 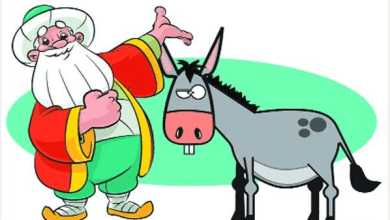 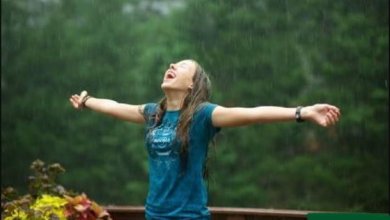 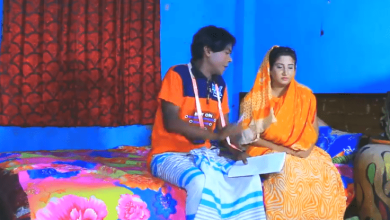 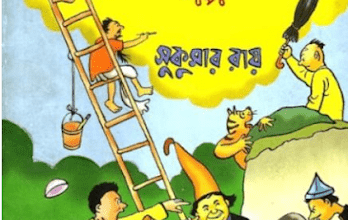 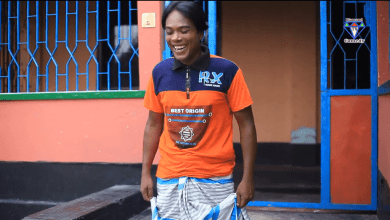