Rahul was the only darling child of his parents. He lacked nothing. He would get what he wanted if he raised his hand. There was no end to his joy.

He used to play with his various toys all day long. If he did not like a toy, he would not play with it and would throw it away. He also had a strong objection to any toy getting old. She refuses to play with this toy.

One day his uncle came to visit them. He was very upset to see Ratul. Ratul smashed some of his old toys in front of his uncle.

Mama saw this and took him to a nearby slum with his broken and some old toys. There he shared his broken, useless toys with some poor children to play with.

Rahul was stunned to see. Toys that he does not want to touch are like the treasures of seven kings to many. They rushed for toys and started light fights with each other.

Seeing this, Ratul realized his mistake. He decided that what he really needed to do was learn how to do it right. Nothing will be wasted in vain, negligence.

Don’t shout to get more after having something. Because what seems small to him, many do not even get a chance to touch.

Let us make good use of what we have. Before I waste anything, I think of those who are not getting what they need.

If we have as much as we need for ourselves, we give extra, especially the things we neglect, to others. Maybe that’s why they think they’ve got so much in their lives.

Every work can be the last work - instructive story 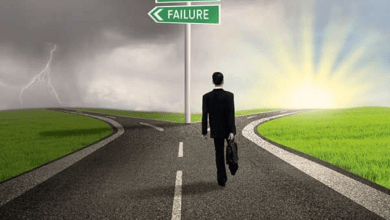 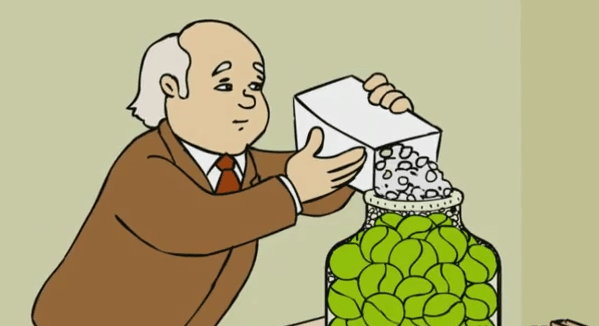 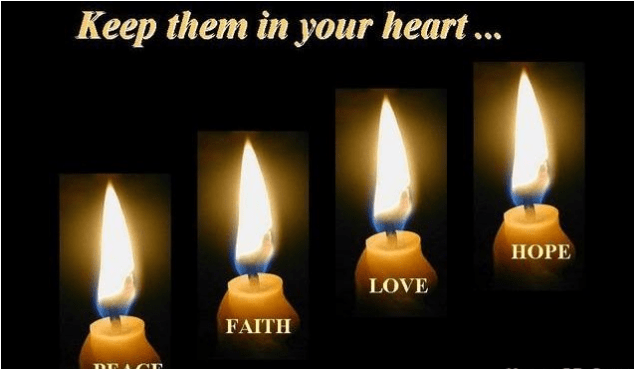 Instructive story-The light of hope should never be extinguished 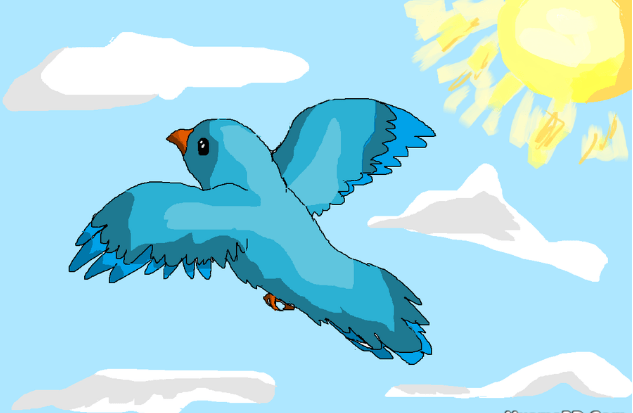 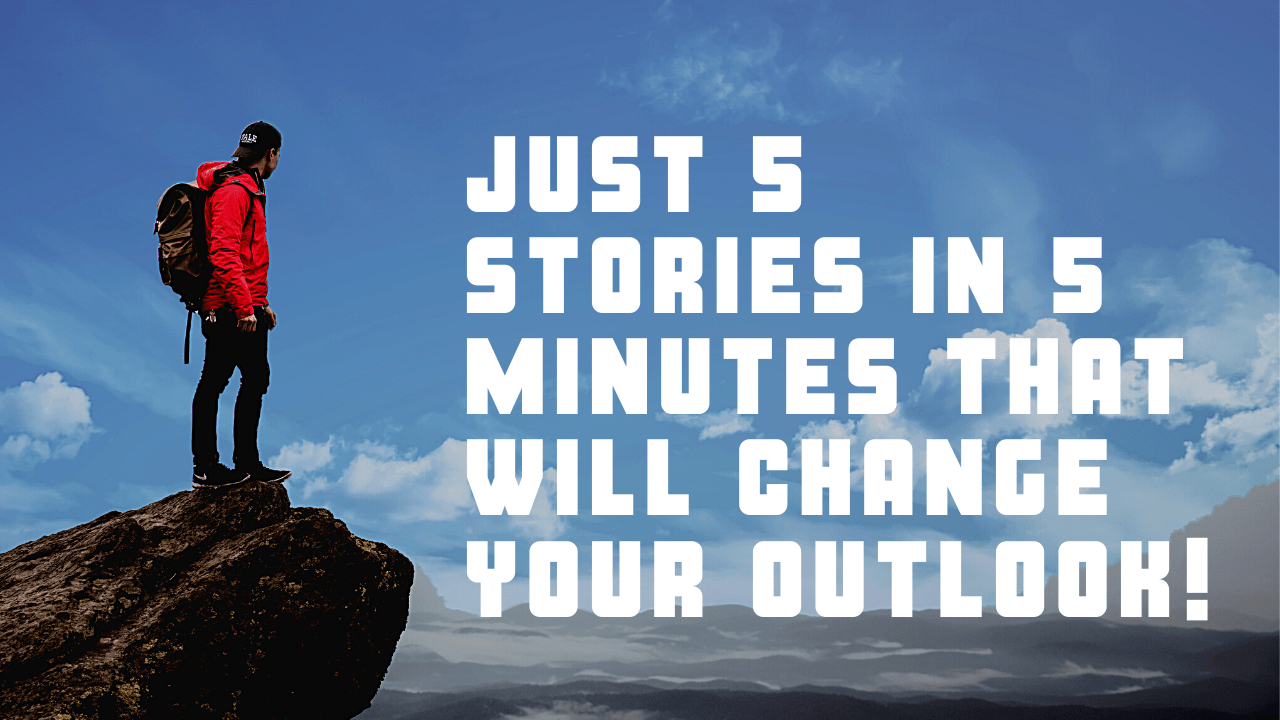 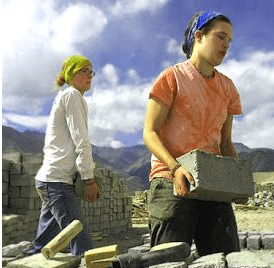