Huawei has released this mid-range phone in the Thai market. Huawei did not elaborate on whether it would be available in other countries, including China.

The phone has Kirin 659 processor. This phone with 3 GB RAM has 32 GB ROM. Which can be extended via a microSD card.

There is a 13 and 2-megapixel front camera and a 16-megapixel rear camera for photos.

With a 4000 mAh battery, this phone is powered by the Android Orio operating system. 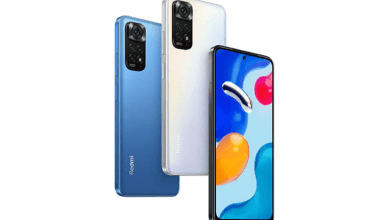 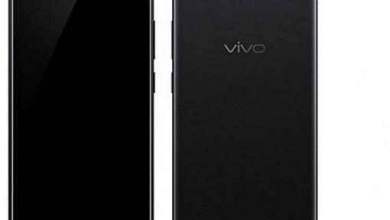 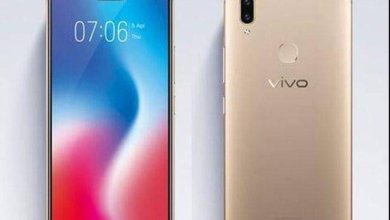 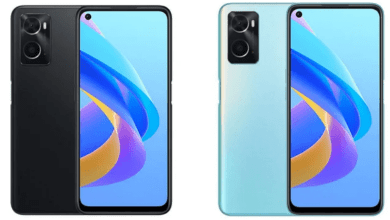 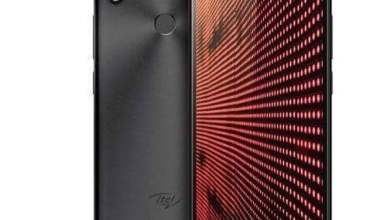 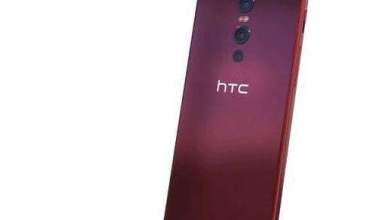