Dighinala is a hilly road covered with green forests and dense forests. The distance from Khagrachhari to Dighinala is about 21 km. Jhiri, Jharna, hills, small and big hilly canals surrounded by the border Dighinala.

The water of the spring has flowed into the Maini river flowing from the border. Dighinala looks like a green valley from the top of Bindhochug Bihar. The boundary of the horizon is wrapped in the green hills of prehistoric times.

Green velvet across the green plains, hilly plains across the green landscapes at the top of the hill. Mountain springs come down in a stream of rain across the densely forested hills, and the forest is covered with familiar and unfamiliar springs.

On a rainy morning, I left for the shower after having breakfast in the bright light wrapped in gold. I rode my bike for a while, finished the car ride, and continued on the mountain path. Crossing the hilly path, I met Jhiri. The rest of the way I walked along the path of Jhiri.

The whole path of Jhiri flowing from the fountain is covered with a green cover.
Somewhere in the waist water, somewhere in the chest water of the rocky Jhiri path, the whole Jhiri path covered in the forest suddenly seen while walking. There are two adjacent rocky hills before going to the waterfall. It’s like crossing the rocky mountain like the magic door of the Arabic novel Alibaba and finally seeing the fountain.

The streams of the two fountains coming from both sides have descended in the same khum. Such a waterfall is not very visible in the mountains – the whole trail is like a picture. Thousands of spiders have made their home on the way to the green hills. 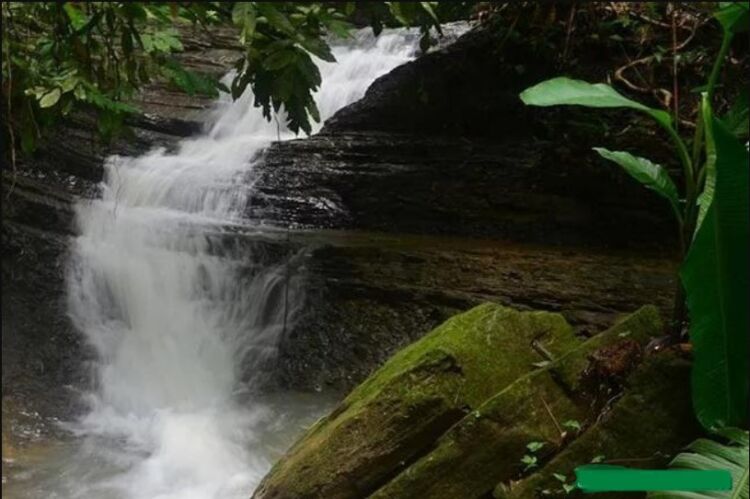 The most beautiful form of Tojengma is that two fountains come together. On the way to Tojengma, you will see the waves of the long mountain. The blue color is scattered in the sunny sky of the rain. With the scorching heat of the sun, the hill tribesmen are weaving in the fields of Zum.

This is not just ordinary zoom farming. Dream weaving is done year after year in the hills. Zoom farming shows the indigenous people’s dream of survival in remote mountains. You have to go through Jhumkhet to Jhiri.

Jhiripath means halving the difficulty of trekking. To get to Tojengma Falls you have to walk the rest of the way through this jhiri path. We have to move forward by cutting the water of the wild environment.

Jhiri path filled with big and small stones. Dense green covering somewhere. Large vines have descended from the top of the tree, taking a detour from the main jhiri to the main trail of Tojengma. Jhiri, rocks, water currents across these two mountains with large doors are standing.

After the Tojengma episode, you can cross the inaccessible border of Taiduchhara Dighinala and find this wild spring. Taiduchhara crossing the narrow path of the cascade. The trunk of two dead trees connected horizontally between two hills. Deep waterfall below. You have to go down this rain-soaked dead tree.

After going down, a small stone was found. Once the foot slips, it will be lost in a deep ditch. You have to take such a trail to Taiduchhara waterfall.

Black clouds in the sky, rain, water equal to the waist and waist on the way to Jhiri, the rocky path is clogged. This journey is to see the form of a fountain in the rainy season. The journey started in the morning rain. First of all, the waist-level jhiri path. We have to go a long way along the path of the Kharsrota Boalkhali canal. There is no opportunity to walk very fast in Jhiri, you have to walk slowly.

Suddenly I saw a pile of white clouds on the big hill, a group of familiar clouds wrapped around the green hill, big zoom fields around the hill. Small zoom house in the middle of the green forest. Hill zoom farmers make these small zooms to protect their gardens.

At the end of Jhiri’s path, there is a high mountain path. Now you have to climb a small trail in the green hills. The whole way up to the top in the continuous rain has become quite risky. After a long trek along the rainforest, we reached the top of the hill.

The whole sky can be seen at a glance. From the high hills to the lower jhiri path, trails, zoom fields, and the green forest are quiet.

Our guide told us to get off this time. But where is the path? In the rainy season, no one walks on this unfamiliar path, the whole path is full of forest. So the path was changed and another path was taken. The sound of rushing water was coming to my ears as I was walking down the unfamiliar path.

Leaving the hilly path, I descended again on the way to Jhiri. Large boulders all over the place. You have to walk from one stone to another. The current of the shower at the end of the path! Coming down from the green hill like a white line.

The stream of water was coming down the rocks of the mountain. It has gotten bigger and bigger as it comes down. White foam is coming down the slope of the rock. In the green forest, such streams of water can be seen only in the rainy season. 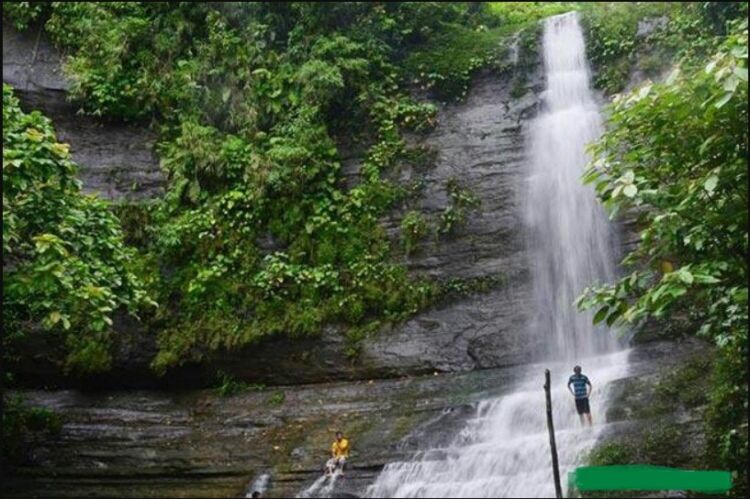 Apart from Tojengma and Taiduchhara, it is better to go to Dighinala to see Hajachhara and Harinmara. Although the location of Harinmara and Hazara is Baghaihat, the easiest way to get there is through Dighinala. Come out in this rainy season on this mountain road.

How to go and where to stay

Khagrachhari can be reached directly by bus from Chittagong.
Shyamoli from Kalabagan and Gabtali in Dhaka. Various transports like Shanti, Saudia, S Alam, Rifat, Econo, Saint Martin travel daily. However, Rifat Paribahan left Mohakhali. Dighinala can be reached by CNG or bike from Khagrachhari.

Apart from that, there are several good quality hotels for the overnight stay in Khagrachari – Hotel Gairing, Echochhari.

If you leave Dhaka, it will be affordable for you. Suppose if you want to go for two nights and three days, then your cost will be one thousand rupees every day including accommodation and food. And if you want to go by any transport from Dhaka, the cost of an AC bus is 900 Taka.
Non-AC 520 to 600 Taka.

And if you want to go to Dighinala CNG or bike from Khagrachhari, your cost will be 50 to 60 Taka per person.

Therefore, the total cost for two nights and three days will be around three thousand five hundred rupees.

Keep your surroundings clean when you go for a walk in the shower. Especially plastic packets, bottles, food packets – don’t leave them. Refrain from misbehaving with tribals. To visit Khagrachhari waterfalls you can contact 01715-656497, 01556-610043. 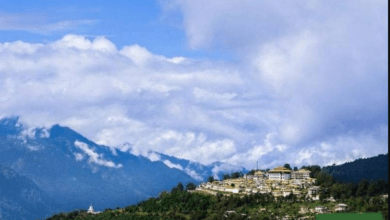 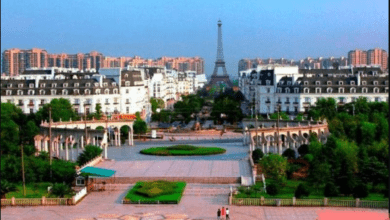 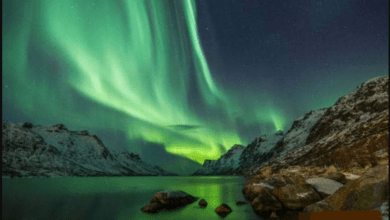 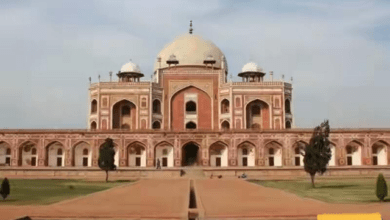 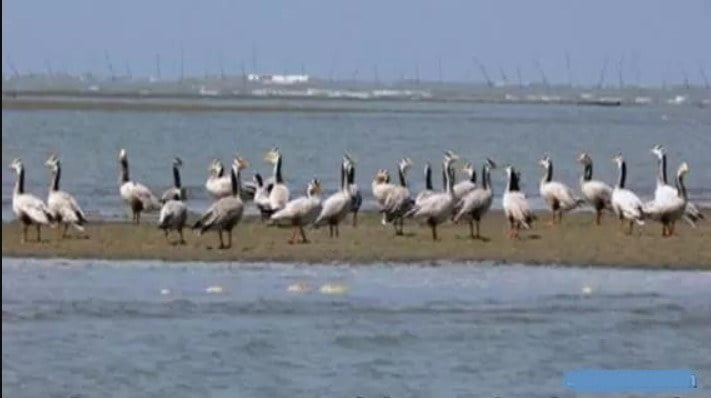 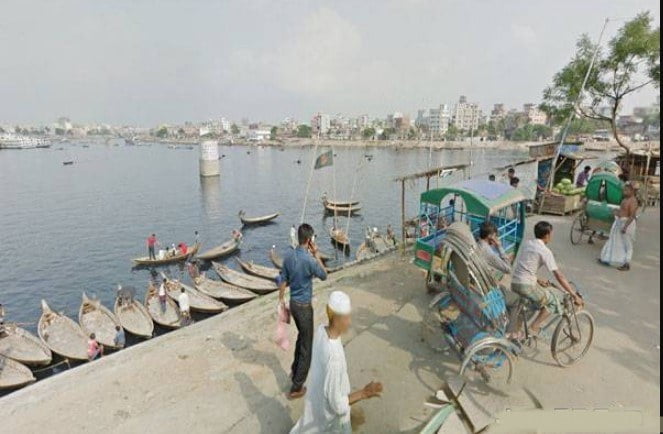