There are many interesting places for tourists in Delhi alone. Numerous people from our country choose neighboring India for travel every year. And in case of choosing a place in that country, you can easily choose the capital Delhi. tourists in Delhi

Take the time to plan for getting around here and there. But even if you have at least 24 hours on hand, you can still visit some of the great places in Delhi. Here are some tips on where to go and what to do in Delhi one day.

It is also known as the Red Fort. It was built by the Mughal Emperor Shah Jahan between 1638 and 1648. Not without seeing this historic place. He built it after shifting the capital from Agra to Delhi. Already listed as a UNESCO World Heritage Site.

This sweet shop is located in Kucha Ghasi Ram. Katra is very close to Neil. Take the road to the right of the Red Fort.

It is located at the northern end of Gurudwara Sis Ganj Sahib in Chandni Chowk. A very old and famous sweet shop. Here you will find delicious jilapi. I may never have eaten such jilapi. So you can come here with a mouthful of juice.

It was originally built as a memorial to the brave soldiers who gave their lives in the First World War. Now India Gate is one of the most popular places for people. Don’t forget to check it out. It was designed by the British architect Sir Edwin Lutyens.

It was built in the 1950s. The best collection of paintings and sculptures of modern India can be found here. There are paintings of great artists like Raja Ravi Verma, Rabindranath Tagore, Jamini Roy, Nandalal Bose.

Another place included in the UNESCO World Heritage Site. Gardened Cemetery. It is another example of the magnificent architecture of the Mughal Empire. It was built before the Taj Mahal.

The Dargah of Nazimuddin Chishti is made of marble. A wonderful installation. A holy place for Muslims. It was built when Chishti died in 1325. 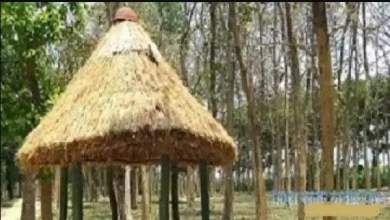 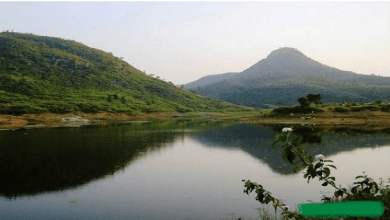 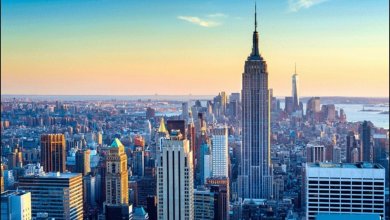 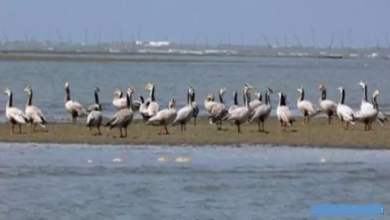 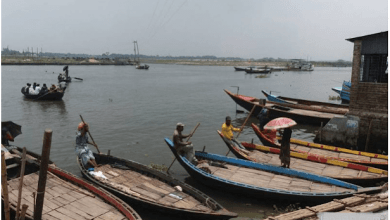 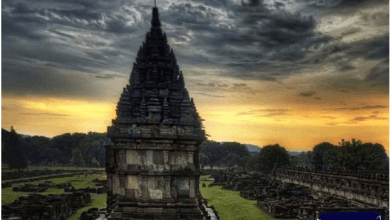