The eldest son of a CNG driver was studying in Shariatpur Government College. Surrounding him is the dream of that low-income family. The child’s drug-addicted parents are wrong

They are my neighbors. I used to call his father Grandpa. But after he was admitted to the college, he started taking drugs. His parents did not keep him informed.

At one point the boy began to lose household items. Yet his parents did not suspect the boy. But he was caught stealing money from his parents. Only then did they realize that their son was addicted to drugs.

They did not take any action to bring the boy back from drugs. At first, they think the boy must be misunderstood. Gradually his studies went to hell. He somehow gave up his studies. He used to hang out with the bad boys in the neighborhood. His drug use is increasing day by day. The situation became such that the neighbors also started stealing things.

People around him often complained against him. Unhappy with the complaint, Dadu sent him to Dhaka as a garment worker with his uncle. His hope is that the boy will get better if he goes to work.
But he came to Dhaka and left his job and fled. It didn’t take long for the drug addict to make friends.

One day news came to the house in Rajshahi that the boy had committed suicide. The real story comes out when you search. He could not repay by borrowing money from many people due to intoxication. He also hit a few times for not repaying the loan. He chose the path of suicide as he could not find a way in the face of various threats.

The child’s drug-addicted parents are wrong 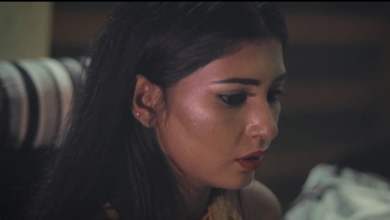 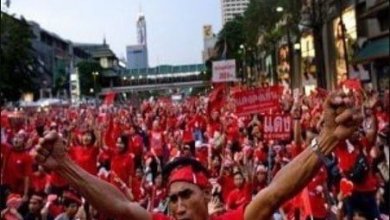 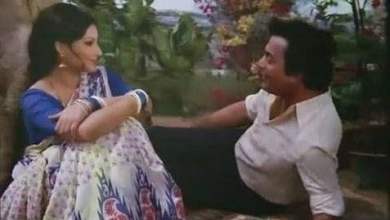 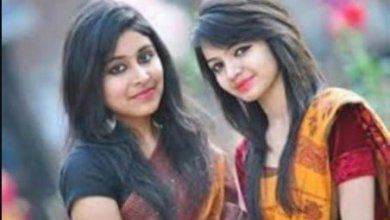 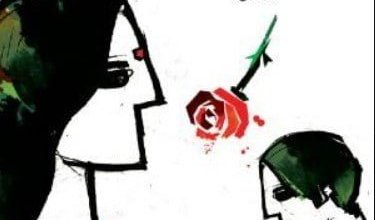 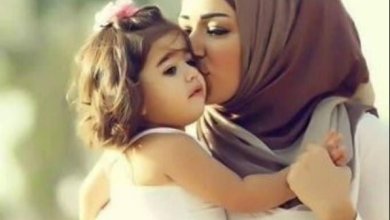 The best love of child and mother