One was the princess. He had extraordinary abilities. He could subdue any creature in nature if he wanted to. But he himself did not know that he had so much power! And so, he was not allowed to go out of state. But he was dissatisfied with it. He thought to himself how to go out of the state by evading everyone’s eyes! He has a great desire to see the world outside his kingdom with his own eyes. The princess of the shadow tree

One day she heard, a few days later the full moon. And she also heard that this night she should be kept in the eye of the beholder. Is there a reason behind this? He knew about the beauty of a full moon night. So he couldn’t lose interest in watching it. After thinking a lot till the day before the full moon, he decided that he would go out of the state tonight and of course he would come back again without anyone knowing.

Finally, on that full moon night, the princess successfully left the kingdom with dust in the eyes of all her pre-preparations. But he did not know anything outside the state. So he tried to think a lot, there is a wide sea to the south of the state, which he saw in the pictures of the state. And there is a trade of foreigners at this time of the year.

Then he walked to the sea south of the kingdom and saw that there really was trade.

The Creator has given her such knowledge that before she came, she changed the dress of her princess and dressed herself as an ordinary girl. As a result, no one in this crowd could recognize her! He visited many shops and bought some food. As he reached the end of the trade, he saw a huge dish-shaped light shining in the distant sea.

It was not long before he realized that it was the full moon! He wanted to see the moon more closely. He saw many commercial ships and small dinghies tied. He dared to sit on a small dinghy.

But he does not know how it will go to the moon! After a look, he noticed that he had left the pass and gone a long way.

The princess of the shadow tree 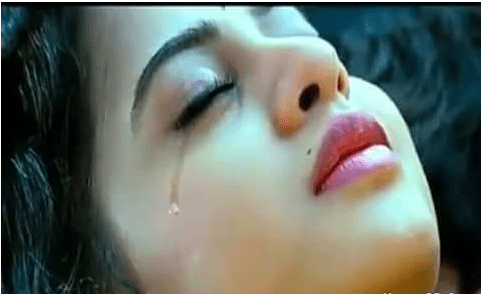 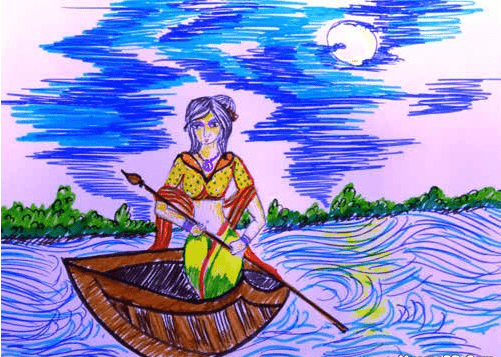 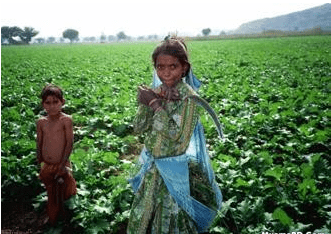