Read the story of the life of the founder of today’s Akij Group, with just 18 rupees

Sheikh Akij Uddin was born in 1929 in Madhyadanga village of Fultala police station in Khulna. Childhood was spent in severe poverty. He started his business as a peddler of oranges at the age of 13 with a capital of only 18 rupees. Then in 1952, through the bidi business, the pace and nature of the business began to change like magic.

He dreamed of overcoming poverty and one day he would stand tall. But at the beginning of the struggle for life, he faced obstacles step by step. Sheikh Akij Uddin had the courage, honesty and hard work to overcome that obstacle. Entrepreneur Akij Uddin’s rise began by capitalizing on these three things. He made history by employing millions of people by playing an important role in the development and economy of the country. How his rise began.

Step-by-step barriers to starting a business:

Akij Uddin’s father Sheikh Mofiz Uddin was a small businessman. He used to trade seasonal fruits and crops in Madhyadanga village of Fultala police station in Khulna. Akij did not get the opportunity to study even though he was the only child of his parents due to financial difficulties. He has seen poverty up close. And deeply observed his father’s business. Dreamed

But not being able to fulfill any of his dreams, in 1942, Sheikh Akij Uddin, a teenager, left Madhyadanga village of Khulna in search of a livelihood with only 18 rupees. He took the train to Calcutta. He used to spend the night on the platform of Sealdah railway station in Kolkata. There he bought oranges from the wholesale market and sold them by ferry. After trading in oranges for a few days, he set up a mobile shop.

But one day the police arrested him on charges of illegally selling shops. After being released from jail for a few days, Akij Uddin roamed the city of Kolkata like a wanderer. In Calcutta, he met a fruit trader from Peshawar, Pakistan. Akij went to Peshawar with the trader and started a fruit business. After doing business for two years, his capital stood at Rs 10,000. Akij returned home during World War II.

The story of the rise

Akij Uddin started his bidi business in 1952 with the help of his friend’s father Bidhu Bhushan, a bidi trader. He saved some money and set up a shop near Bejerdanga railway station next to his house.

But the shop caught fire. Akij is gone. Later he re-opened the shop with the help of the locals. Besides, he started trading in paddy, jute, rice and pulses. He then became involved in the betel nut business. His wife used to wake him up at night. He used to send this betel nut to Calcutta.

He made a lot of money in the betel nut business. He then joined the bidi business on the advice of Bidhu Bhushan, the owner of Bidhu Bidi. With the help of Muzahar Biswas, a well-known businessman from Navaran, he set up a small bidi factory. The rise of Akij began.

Until his death on October 10, 2006, Sheikh Akij Uddin set up a number of businesses.

He also played an important role in healthcare by establishing the Ad-Din Welfare Trust. After his death, his children started many more businesses.

Akij Uddin has 15 children. 10 sons and five daughters. The eldest son, Dr. Sheikh Mohiuddin Ad-Din, is the Executive Director and Chairman of Akij Bidi. Among the other children are Sheikh Momin Uddin, MD of SAF Leather Factory, Sheikh Afil Uddin, Member of Parliament and MD of Afil Group, and Sheikh Bashir Uddin, MD of Akij Group.

Recalling his father, Dr. Sheikh Mohiuddin said, “My father used to tell us that fire can be kept under control with the power of the mind.

But retaining power and resources is much more difficult than that. Inspired by his father’s words, I have kept the helm of business and trade as well as social service. ‘

Sheikh Bashir Uddin said, ‘Financial discipline was the place after my father’s prayers. Besides, his timing was worth mentioning.

He did not come to any meeting a minute later. I have benefited from following these two important issues. ”

Sheikh Afil Uddin said, ‘There was no sense of self-importance in the father. He would make decisions by observing everything in depth. The Akij Group has expanded because of his foresight. ‘

Sheikh Momin Uddin said, ‘My father had no formal educational qualifications. But he had a love for teaching. He would give us business passports with higher education. Akij Group has reached the pinnacle of success due to his honesty, patience, talent and endurance.

Akij did not stay at home, he used to come to the village occasionally. He used to come and give some money to his wife Sakina Khatun to run the family. But the family did not last even for 15 days. When Akij Uddin came home, he used to take money from him and repay the loan. ‘He said,’ Akij Uddin used to tell us, I will not owe anyone anything. I run after business day and night. God will benefit me. I will pay your debts with that profit money. ‘Akij Uddin died in 2006.

The business and ideals he left behind are still held by his wife and children. Read the story of the life of the founder of today’s Akij Group 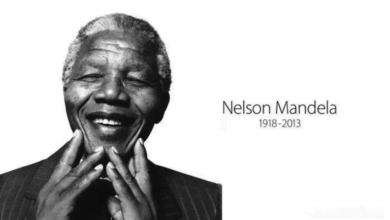 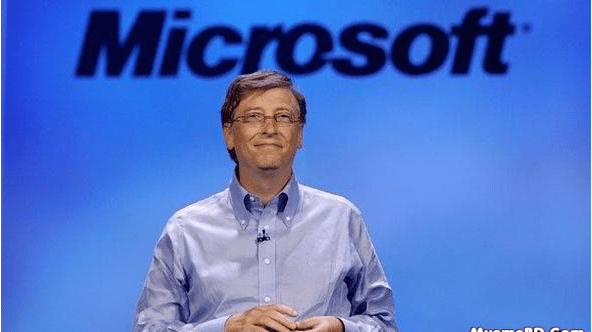 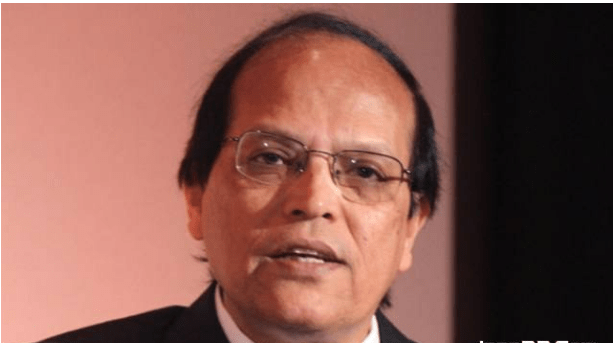