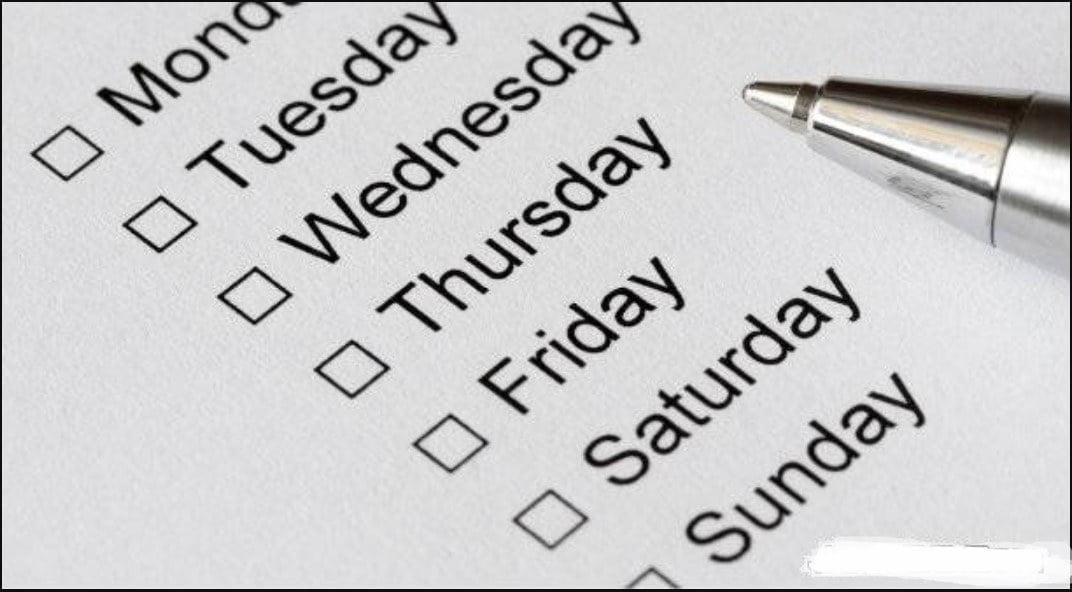 One week in seven days. And these seven days have seven different names. Which is known to us as ‘seven times. But what is the name of these seven times! Do we know that?

The influence of gods and goddesses was much greater in the earlier society. At that time people used to start the day with the names of the gods and end the day by remembering them.

The gods were deeply involved in their daily lives. So the seven days of the week are also named in their memory. They thought it was good. E.g.

The name originates from the Greek and Latin words. In Greek and Latin, this day is called Sun Day (Sunday). This name is kept in memory of the sun god. The day is also used in this sense in Spanish and French. Christians and Jews observe this day as ‘Lord’s Day’ (Lord’s Day) and ‘Sabbath Day’.

Monday is also called Moon’s Day. This naming is done in the name of Chandra Devi. In Latin, it is called dies lunae or lunar day. In Greek, it is called Hemera selenes, which means the same thing. Which is called lunes Ges in Spanish and lundi in French.

This day is named after Thor, the god of thunder and lightning. This day is called Jupiter in Latin and Zeus in Greek.

The day is named after Freya, the goddess of love, marriage, and fertility. This day is known in Latin as Venus, the goddess Venus, and in Greek, after the goddess Aphrodite, or Hemeres aphrodite.

This day is also called ‘Saturn’s Day. The day is named after the Roman god Saturn, a symbol of valor. In Latin, this day is called dies saturni.

There are no users currently online