Heath Ledger is no longer with us, but he is still remembered as one of the scariest villains in comic history. Heath Ledger still floats in front of many eyes as a joker !! Heath Ledger’s preparation, dedication, and groundwork behind the Joker characterization were incredible.

Initially, he isolated himself in a hotel room for about a month, with the intention of removing himself from society. In addition to the preparation, he made a diary/journal, where he wrote many entries in his own hand. He sat in the hotel room.

He was constantly practicing for the character of the Joker. Heath Ledger saw the Joker as a purely sociopath, a cold-blooded mass-murdering clown.

This character is thought to have a major psychological effect on the practice or the process. Although the forensic report said his death was accidental. But many fans have ideas.

Heath Ledger’s death was the cause of his obsession. Jarred LETO is playing the role of a joker in the movie ‘SUICIDE SQUAD’. Now come to the real story.

Jared could not attend the first day’s shooting for some reason. What’s in it? He sent great gifts to his two friends. MARGOT ROBBIE will be seen in the role of ‘HARLEY QUINN’ in the film. Jared sent him a sweet love letter, along with a small black box.

A live rat inside the box! What sweet, no? Get a gift from WILL SMITH. One box full of bullets! With that he sent a video for the whole crew. In it, Jared says that even though he is away, he is working hard. Jared then switched from a well-to-do gentleman to a terrifying psychedelic character. HEATH LEDGER had previously worked hard to play The Joker. What have you done to keep yourself a prisoner in a separate room, separated from society! In the end, the actor died at a young age due to drug abuse.

Some say that the Joker was dead yesterday! Everyone wondered if Jared was following the same path. Suicide Squad director David Eyre called Jared Lito’s “Joker” character “very glorious” in response to a fan’s question on Twitter.

‘Suicide Squad’ will be released worldwide on August 5. It is likely to be released on the same day at STAR Cineplex and Blockbuster Cinemas in Bangladesh. 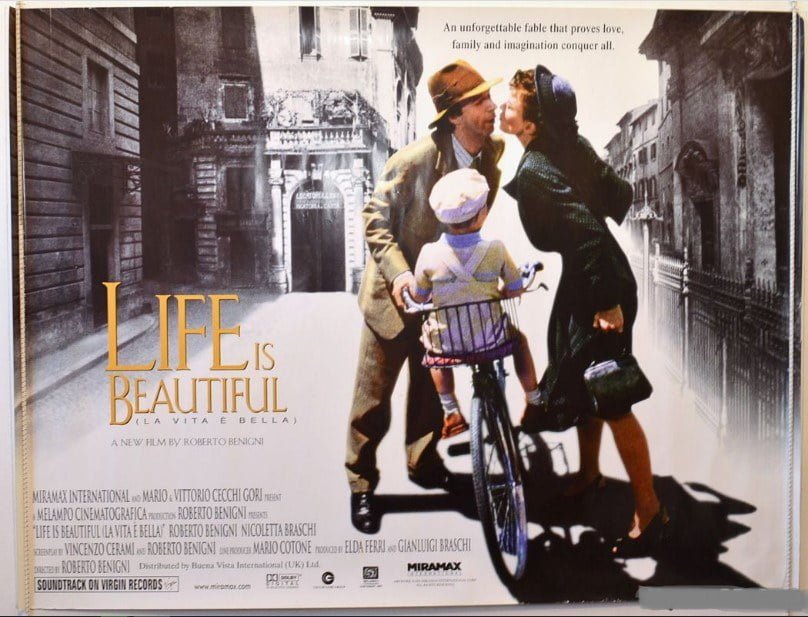