How Virtual Ram works and its advantages and disadvantages

Almost all of us are familiar with the word Ram. Nowadays the word virtual Ram is getting much more viral. Many people call the virtual Ram system new, but it is not a new technology.

So let’s find out about Virtual Ram.

What is Virtual Ram?

There is a limit to the amount of RAM that can be installed on a mobile or computer. When you keep a lot of apps open on your mobile or computer at the same time, your Ram often exceeds its limit. Which is often not understood. Then the virtual Ram is needed.

When the physical RAM of your mobile or computer exceeds its limit, your device uses some part of your hard disk as RAM according to its own needs.

1. Your computer or mobile will work a little faster than before.
2. You can play games or run software faster than before.
3. Computer or mobile will not hang.
4. The computer will be on or off faster than before.
5. However, using SSD as opposed to a hard disk, the speed of the computer will increase even more.
Disadvantages of Virtual Ram:
1. Since Virtual Ram will use some space on your hard disk, you will not be able to use that space on the hard disk.
2. There is no way to see by default how much Ram you have increased even if Ram has increased. However, this feature is being added to the latest mobile and computers.
3. You won’t get speed in virtual Ram like your physical Ram. So you will get a performance like physical Ram.

There are good and bad sides to everything, so stop using that thing, it would be foolish.

If your device has Virtual Ram by default, you can use it. This will help make your device a little faster.

Everyone will be fine, stay healthy. 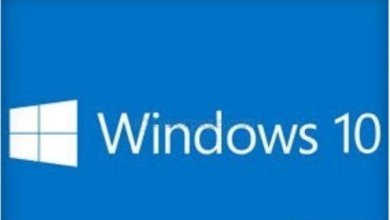 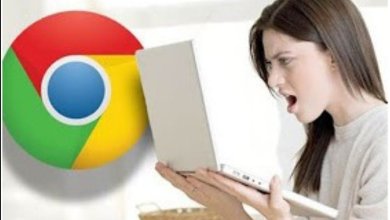 How to increase the speed of PC in Chrome browser 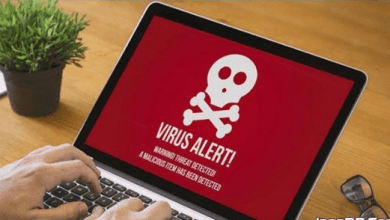 Clean up computer viruses in this easy way 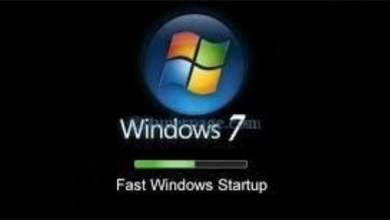 Turn PC on and off faster For Windows 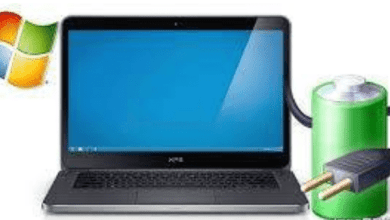 Ways to increase the charge quickly on the laptop 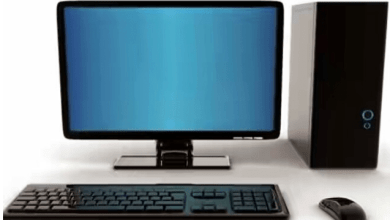 What to do if waterfalls on the computer?