When the social media became excited about who! As far as the movement of the mind of social media users is concerned.

It seems that they have found their new heartbreaker. And this beauty in the picture above has captured their hearts. But who is this?

Her name is Momina Musteshan. Pakistani citizen. A few days ago, he appeared at Coke Studios with renowned singer Rahat Fateh Ali Khan. And with relief, he also matched the throat.

This young singer goes on to compete with famous masters in singing. Everyone was impressed with his performance.

But the level of that fascination can be felt within a few days of the show airing. There was a storm of discussion on social media about Momina. Can be seen. He has won the hearts of everyone, young and old.

But what is there in this young woman that everyone is being injured! His unique singing is his great asset.

But that is not all. She is also an impossible beauty. Mukhshree of Momina is full of simplicity. At the same time, there is an abysmal depth in his eyes.

There is always a smile on the lips. He has won the hearts of all by combining all these things.

Momina is not only natural beauty and a unique voice, but also a lyricist, engineer, and mathematician.

At such a young age that he has gained fame and notoriety. Momina is considered to be a long racehorse. We also wished him well. – Abella 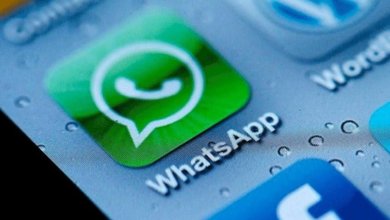 Now WhatsApp can be used without net cost! 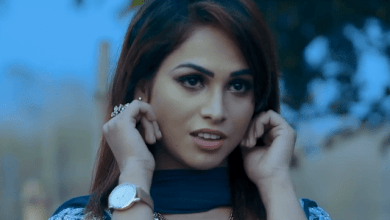 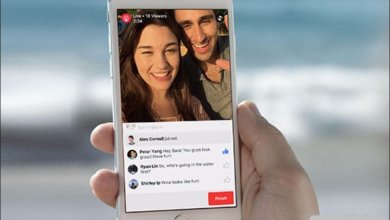 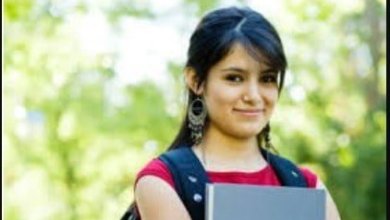 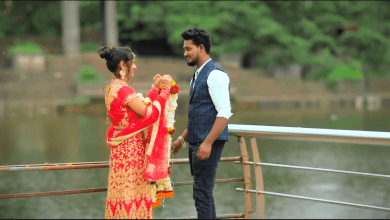