Juno shocked everyone by sending a new picture of Jupiter!

The picture looks like a watercolor painted by an artist from the universe. If you think so, you are making a big mistake. The image is of clouds over Jupiter, the largest planet in the solar system.

NASA’s Juno spacecraft flew for the eighth time in Jupiter’s orbit on October 24. As it flew over 3,400 kilometers of the atmosphere, Juno sent out a series of new images of cloud layers and two poles.

Scientists are fascinated by the new pictures. Looking at the pink rabbithata on the two poles, it seems as if the pink color has fallen from an artist’s brush. Whether it is astronomy or astrology, Jupiter has always been one of the focal points of attraction.

That’s why NASA launched the Juno spacecraft on October 5, 2011, to find out more about the planet. Since July 4, 2016, Juno has sent multiple images of the planet and the atmosphere during its seven previous flyovers over Jupiter’s orbit. From there a lot of unknown information is known about Jupiter.

Juno’s data suggest that Jupiter’s orbit is much more complex than it looks on the outside, which is enough to turn Earth’s physicists around. 3

Juno shocked everyone by sending a new picture of Jupiter 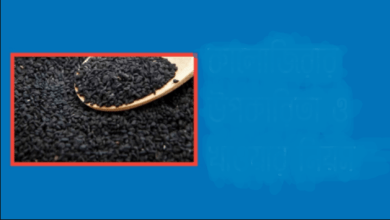 Benefits of black cumin and rules of eating 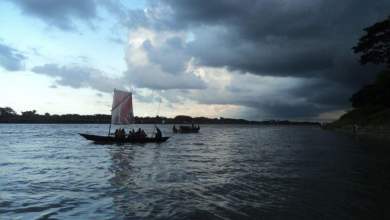 Why Padma river? Why the river Brahmaputra?