The world’s leading scientist is spending sleepless nights in the laboratory. In search of a vaccine. Only Corona Cahill is working on more than 60 vaccines. The corona vaccine is also expected to hit the market by September. China, which has been at the forefront of this vaccine fight, has gone one step further.

In the meantime, for the second time, the human body was tested. In the second phase, the vaccine was tested on a total of 263 people. Chinese scientists tested the coronavirus vaccine on 263 of 500 volunteers at 5 pm local time on Monday.

Clinical trials of the first vaccine were conducted at the end of March. Then the importance of safety was given. The second phase of the test on 12 April emphasized the effectiveness of the vaccine. At this stage, the vaccine is being tested on people over 60, said Chen Wei, a leading epidemiologist, and virologist in China.

Chen Wei claims that this vaccine will help build immunity in the human body. The vaccine will develop immunity against the viral part of the coronavirus S genetic sequence. Once infected with the virus, the body recognizes this S gene and the whole virus, which will prevent it.

The other two vaccines are being developed by China National Pharmaceutical Group’s Wuhan Institute of Biological Products and Beijing-based Sinovac Biotech. The two vaccines are made from inactive microorganisms in the corona, according to China’s Ministry of Science and Technology. 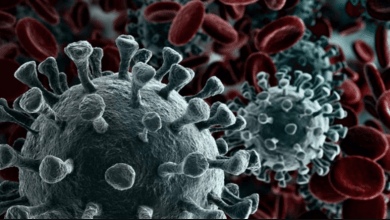 Newly named coronavirus? Find out what that name is 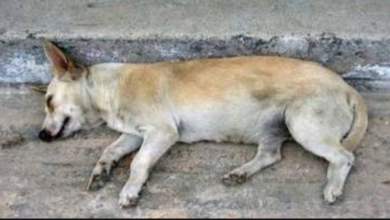 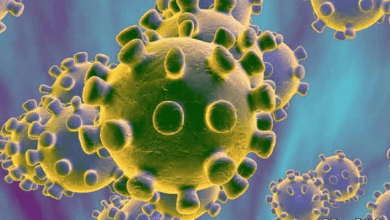 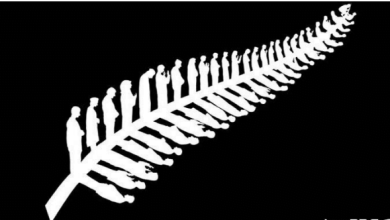