What a strange thing! Just think, the hobby Apple Watch you have is running on Windows 95 operating system. Windows 95 became extinct 10 years ago.

However, software developer Nick Lee has done this fun job. He hacked the Apple Watch and launched the Windows 95 operating system there. And that Divya is working well, he also showed in a video. The news was reported by the technology website Mashable.

Lee first matched the specifications of computers used in the 1990s with a version of the Apple Watch’s 520 MHz processor, 512 MB of RAM and 8 GB of internal storage. He noted that Apple’s “powerful” computers in 1995 had a hard drive with a capacity of only 500 megabytes.

“It’s not a very difficult thing,” Lee said. You have to hack the Apple Watch and install some of your own apps instead of Apple. ‘

These special applications take about an hour to install on the Apple Watch. After installation, it can be seen that the Apple Watch is running Windows 95 operating system. However, it has no effect. Lee did it just for fun.

According to him, technology has advanced a lot now. The technology that is used to run a whole desktop is now given to an Apple Watch. 10/15 years ago, many people may not have thought that one day a little clock will be able to work on the computer. 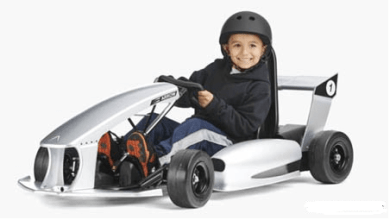 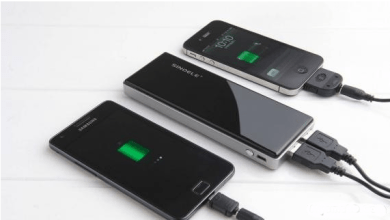 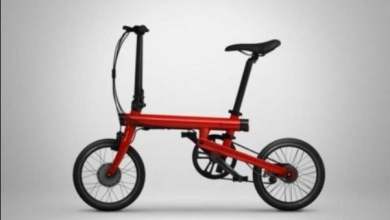 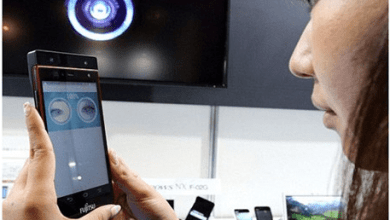 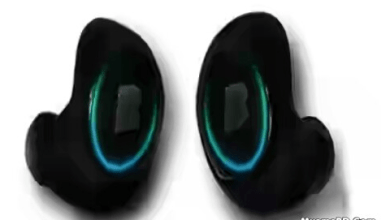