Brazil-Argentina Maharan at midnight. From football fans to intellectuals, there is a fight going on. Somewhere it has turned into a fight. Everyone is claiming that the team of their choice will win the title. But everything is going to end with that final on Sunday.

Brazil and Argentina last played in a final 14 years ago. The 2006 Copa final was in Maracaibo, Venezuela. Brazil won the trophy by crying Argentina.

Julio Baptista’s goal in the fourth minute of the match gave Brazil the lead. Argentina’s Roberto Aila later scored a suicide goal. Dani Alvez hammered the last nail in the coffin of Albiceleste. He scored in the 69th minute of the match. The Argentines lost 0-3 despite holding the ball 80 percent of the time.

Brazil took 6 shots on goal but could not score a single goal. On the other hand, Brazil scored 3 out of 4 goals! Messi was with Mascherano-Tevez-Riquelme in the final of the service. Messi will be the only one of the two teams to play in the final. For Messi, this final could be a stage for revenge. 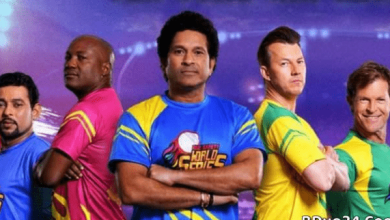 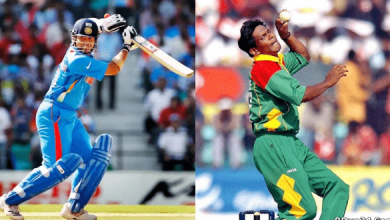 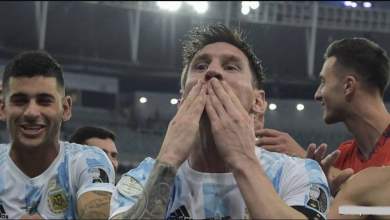