China launches the first robotic police intelligence service The device is equipped with electrically powered equipment for riot control.
There are also special buttons that people can use to report to the police. The robot is on display at a technology fair in Chongqing, China.

China’s state-run daily People’s Daily posted a picture of the robot on Twitter online. The robot weighs 6 kg. The height is about five feet.
Named Unbot, this automatic device can travel at a speed of 16 kilometers per hour.

Invented by a team of technicians from the National Defense University of China. Unbot can act like certain brains, such as the human brain, eyes and ears.

According to People’s Daily, the robot is equipped with low-cost automatic tracking technology and video analysis capabilities. These powers will be used in counter-terrorism activities and riot control.

The Chinese robot, modeled on the famous Chinese robot Dalek from the British television series “Dr. Hu”, is being discussed online through social media. Of course, Unbot Security is not the first robot in the world.

A similar robotic nightscope K-Five has been operating in Silicon Valley, USA since 2014. However its capabilities are relatively low, it basically acts as a mobile security camera.
Robot police for intelligence protection 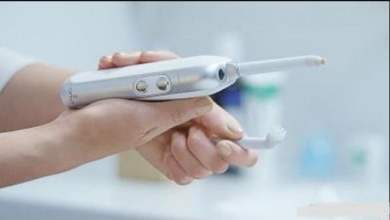 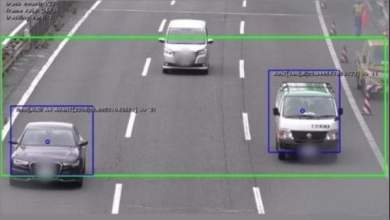 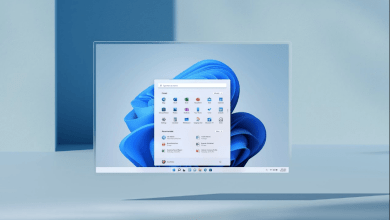 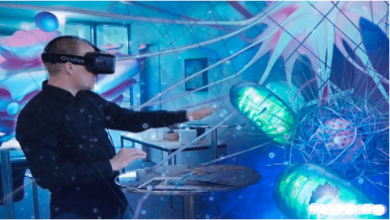 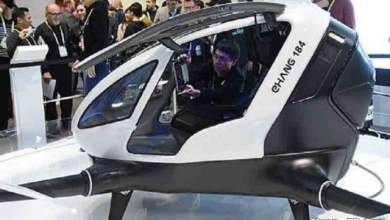 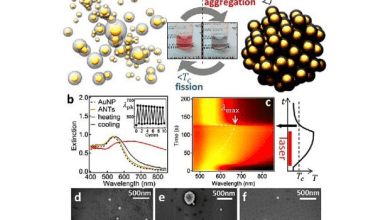