Argentina has overcome long-standing grievances by lifting the Copa America title. The festival is going on in the country. The players are also spending time happily.

Their happiness should increase. Four Albiceleste footballers have been named in Copa America’s top XI.

The best player of the tournament is the Argentine captain Lionel Messi, presumably. He is also the highest goal scorer and assists donor of the tournament. Goalkeeper Emiliano Martinez is also in the XI along with him.

These two are accompanied by midfielder Rodrigo de Paul. The footballer, who has just joined Atletico Madrid, has been praised for his performance. Also present is defender Christian Romero. However, he was sidelined for half of the tournament due to injury.

Three Brazilians are in the XI along with four Argentine footballers. Defender Marquinis, midfielder Casimiro, and Neymar Jr. have been included in the XI. Colombia, Peru, Chile, and Ecuador each have a place in the XI. 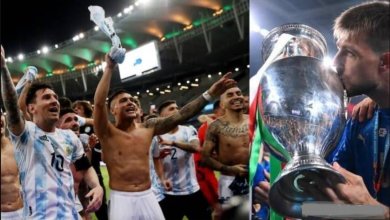 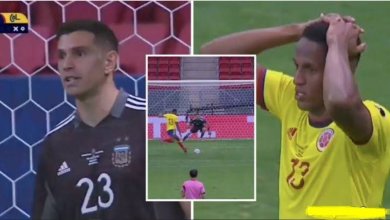 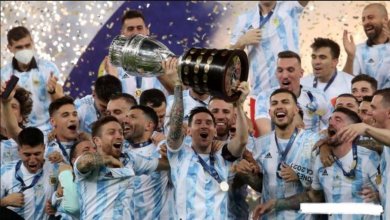