Recognized by teeth. Especially if it is the longest tooth in the world. The glory of this tooth was introduced to the 18-year-old Indian youth Urvil Patel at the Jagatsabha. His place as the owner of the largest tooth is in the Guinness World Records. But Urville was in danger with this tooth.

The long tooth would come out from time to time for no reason.

Especially when you open your mind and smile. So Urville almost stopped laughing in front of outsiders. But it is not always possible to suppress the object called laughter.

Courtesy has to be shown in some cases. Urville had to read quite uncomfortably there. So the Indian youth decided to uproot the unwanted problem. Dr. in February. Urville went to Jaimeen Patel. He too was surprised by the teeth coming out of the young man’s mouth. Measure the length of the teeth is about 3.8 cm. That record was sent to Guinness World Records.

Earlier, the record holder of the longest teeth was Lu Hui Jing of Singapore. Whose teeth were 3.2 cm long.

It is 5 millimeters less than the teeth of Urville. Guinness then recognized the Indian youth. And the tooth that once caused Urville all the misery was the one that brought the 18-year-old to the pinnacle of fame. Urville now owns the longest tooth in the world, courtesy of its own extracted teeth.

This person has the longest teeth 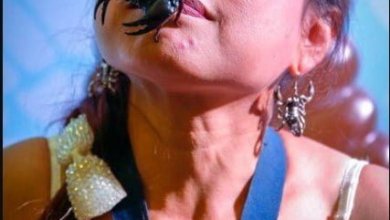 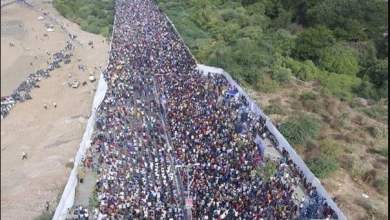 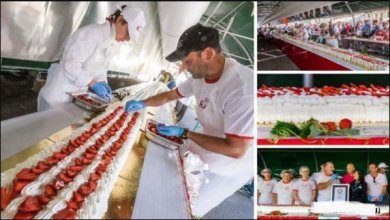