A woman sits at home in the Verulam area of ​​Durban, South Africa, and hears her pet cat screaming. With that word, he gritted his teeth and left the room. He went to the next house and saw his neighbor raping an old cat.

The old man was trying to have sex with the cat. He also claimed to be naked at the time. The woman immediately called the local police. The police rushed to the spot and rescued the cat. The old man was arrested.

Prem Balaram, a spokesman for the police’s reaction unit, said: “We got the call around 2 pm. The woman heard the cat’s howl and went to the old man’s house and grabbed him naked.

When police arrived at the house, the old man threw away half his clothes. But cat hair was found in his pants.

According to the police, the locals have demanded severe punishment for the man. They also complained that the safety of their children was being disrupted. They claim that the old man has been seen having intercourse with street dogs and cats before.

Balaram said the locals had caught the old man in the hand before. But they did not inform the police then. The old man’s girlfriend was released at the request of Katar.

However, this time the police officials claim that the old man has grief on his forehead. The cat has been handed over to an NGO working with animals. 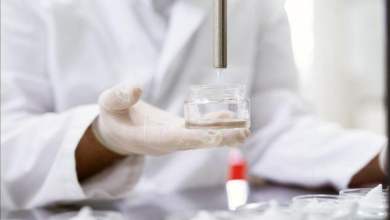 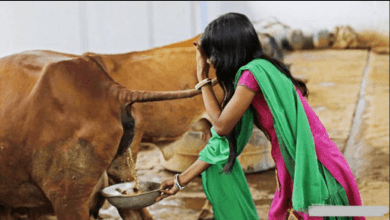 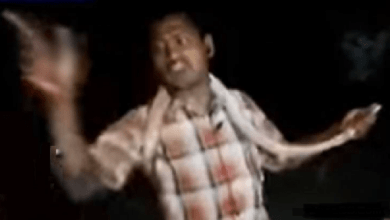 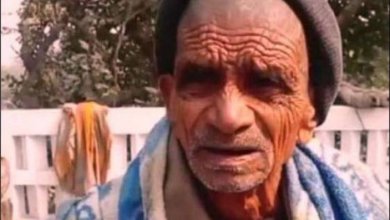 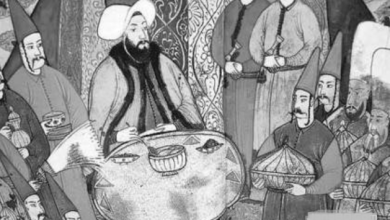