Be careful! Dead Indian youth working while charged on the laptop!

If you have a habit of working with a charge on your laptop, be careful. Because a young man died after getting electrocuted while working on a laptop charge.
The deceased was identified as Brijesh Roy, 23, a resident of south-east Delhi, India. He was employed as a manager in a company in Faridabad. Bridges got married a few days ago. The incident has cast a shadow of mourning over the entire area.
According to family sources, Brijesh was at home with his wife at noon on Sunday, a holiday in the country. He was doing some important work on the laptop while being charged. At that time he suddenly got an electric shock. The incident took place at 2.30 pm on Sunday. Within half an hour, Bridges was taken to a local hospital. However, the doctors declared him dead there. The police started the investigation as soon as the incident came to their notice. The laptop has been confiscated for the sake of investigation. The body was handed over to the family on the same day after the autopsy.
Facebook
HP Chromebook 14 Inch HD Laptop, Intel Celeron N4000, 4GB RAM, 32GB EMMC, Chrome (14a-na0010nr, Mineral Silver)
Tags
Computer tips laptop pc tips and tricks windows pc 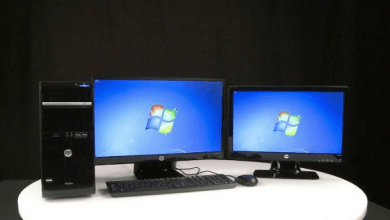 How to use two monitors on one PC 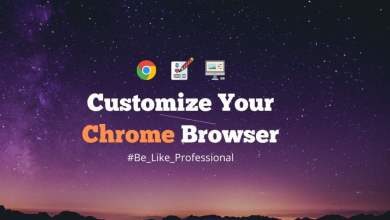 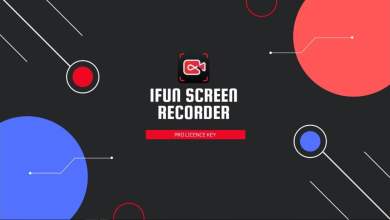 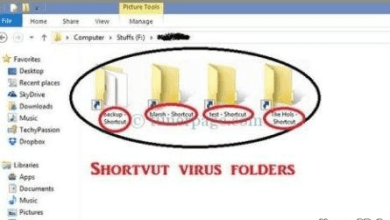 Here are some rare ways to remove computer shortcut virus 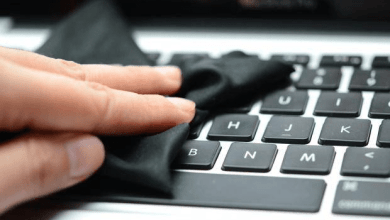 How to Clean a Computer 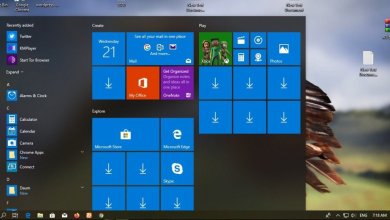