When it was released in 2014, I was able to watch it for 10 minutes. I sat down to watch it because I was in a bad mood. And I became a witness to history.

Such a masterpiece movie should not have been seen for two years. What is in the movie that gave it the status of a masterpiece?

-When we saw three-four-five or many writings in one of the guide books, Farah Khan showed us at least six movies in one.
At least I said that because I could not catch more. Showed how. Listening to the dialogues, you will feel like watching DDLJ once, you will feel watching Devdas again, again you will feel watching Don, My Who, Chak De India, or Om Shanti Om. Who shows six more movies for free with one movie in today’s world?

– If you see a girl speaking English, you can see her for the first time in this movie. Deepika Padukone melted when she saw Shah Rukh Khan’s dialogue in English. Tears well up in your eyes as you watch this scene unfold.

-A handsome Bowman, who is about 70 years old, can see the eighty-year-old girls running after crashing on Irani. You can’t find such an unprecedented scene in any other movie.

– The villains fight, in fact, they look like boys to you, but the names will be girls. He is not sure when he will see such an exceptional thing.

-You can see how to hack just by pressing Enter button in this movie. It could be an inspirational movie for hackers.

– The casting of this movie was awesome. Even though the movie is bad, Farah Khan has put Abhishek Bachchan in the casting so that he does not blame himself.

But Chhota Bachchan has won the hearts of the audience by acting like winning an Oscar. The movie has also become a masterpiece.

So if anyone still misses this awesome masterpiece movie, check it out without delay. 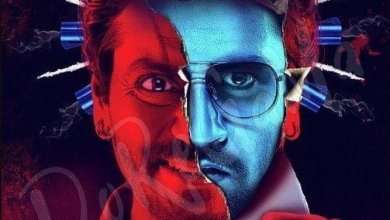 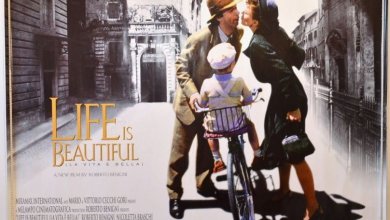