A rat enters the king’s house in search of food. He swallowed a piece of diamond without getting any food. Due to the theft of diamonds, everyone in the palace is deprived of sleep. The king called the astrologer. According to the astrologer, the rat ate the piece of diamond.
.
The general announced the state reward for rescuing the king’s diamond. A hunter is given the task of finding a diamond and killing a rat.
.
When the hunter arrives at the rat habitat to kill the rats, he sees hundreds of rats lying in groups with each other, and one rat lying on a colorful cloth bed on a brick in a separate place from all the others. The hunter then grabbed the rat, slit its belly, and pulled out the diamond, handing it over to the king.
.
Rajamshai was very happy and gave the hunter his due reward and asked him, “How did you know that out of thousands of rats, that rat stole the diamond .. ??”
.
The hunter replies,

“Very simple! When a fool suddenly becomes rich, he thinks of himself as different from others and stops associating with his own nation.
.
The stupid rat did just that, stealing diamonds and declaring himself the richest and king of rats. ”
.
Such behavior is observed among some people in the present society!
.
People never have a big mind if they have the ability to take selfies or pictures with big leaders. 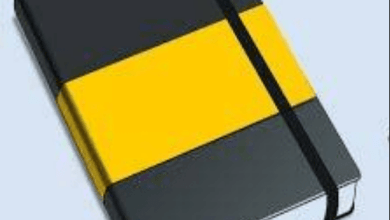 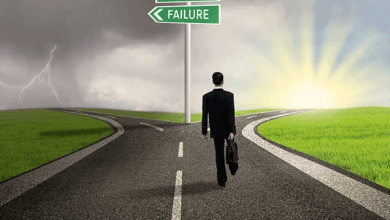 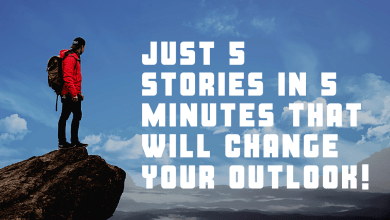 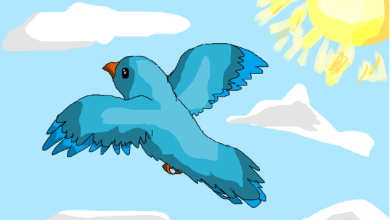 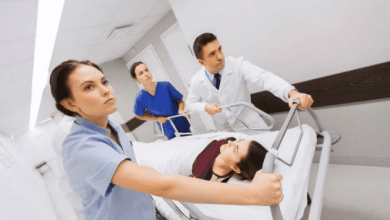 An emergency operation – an instructive story 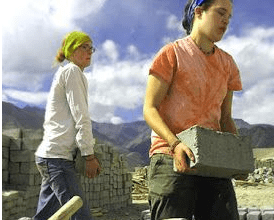