WhatsApp can be used without net cost

Facebook-acquired WhatsApp has radically changed the practice of voice calls and text messaging. The world’s most popular messaging app can now be used without the cost of the Internet. Courtesy US Mobile Virtual Network Operator Freedom Pop.

Freedom Pop’s new offer. Using their SIM card, WhatsApp can be used in 30 countries of the world without the cost of the internet. That is, you do not have to spend a net balance.

Thus, it does not cost any extra money to use WhatsApp all year round. But internet data packs cost. Setukuo will not be in the new offer. WhatsApp authorities have claimed that even if you are roaming, there will be no cost to send a message on WhatsApp.

Freedom Pop claims that there is no reason to spend money on voice calls and text messages in 2016.

In which countries can WhatsApp be used without spending data? Freedom will not claim the cost of pop data to use WhatsApp in countries like America, Germany, France, Britain, Portugal, Italy.

Not only that, but they are also offering 100 minutes of free calls, 500 SMS, and 200 MB of additional data with free WhatsApp in certain countries. The Los Angeles-based company has been doing business internationally since last year.

WhatsApp can be used without net cost 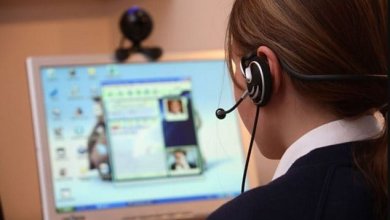 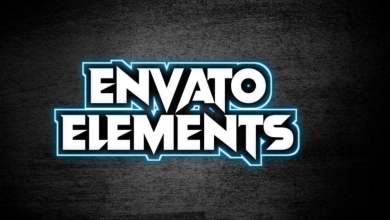 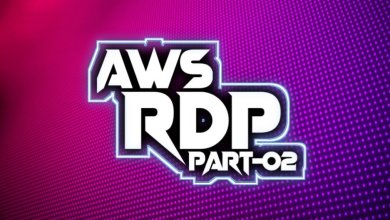 How to create RDP for 01 years using AWS Account 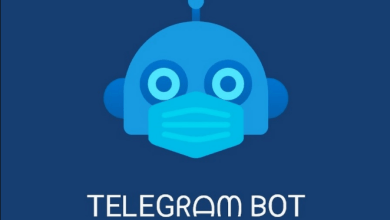 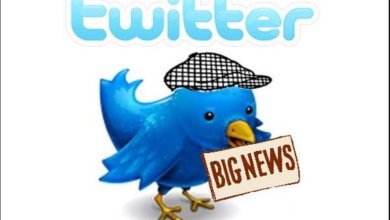 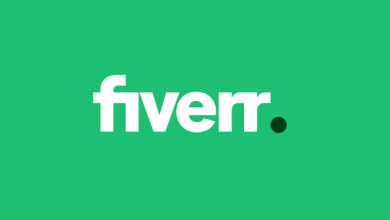 How to make a new gig on Fiverr