5G internet is coming at the end of 4G days

In Europe and America, when 3G internet has caused a stir. A decade later, 3G came to India. In the case of Four G, the time interval was five years.

But when the next version of the Internet, Five G, is launched worldwide, it will be launched in India as well. Today is September 08, Telecom Secretary of India

JS Deepak made the announcement on the occasion of the IoT India Congress in Bangalore.

But when is Five G coming? Deepak said, it is not too late for the day when Five G internet will be available on mobile phones in India.

As the Internet of Things technology becomes popular in India, the country will be able to embrace the Five G Internet in unison with the rest of the world. That is Deepak’s idea.

In India, the Four G Internet has not yet gained much traction. Deepak announced the arrival of Five G Internet. He hopes that within the next one year, Five G Internet will be available in India.

5G internet is coming at the end of 4G days 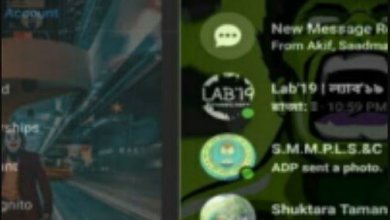 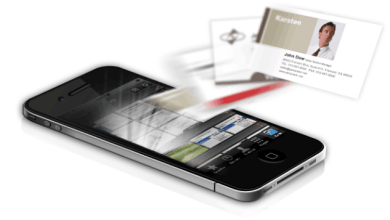 Secure the numbers before losing your mobile 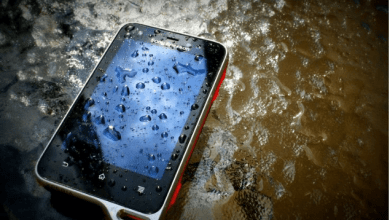 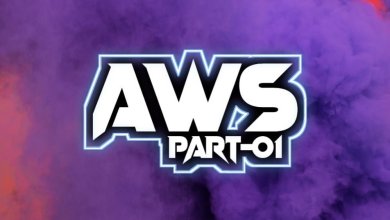 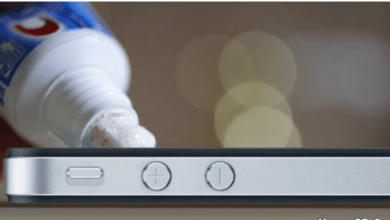 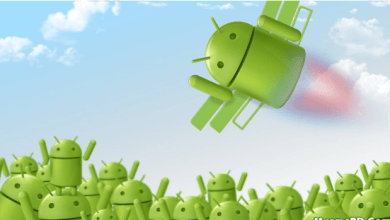