The star orbiting the planet is called Celt-Nine. Scientists have named the planet Celt-Nine B because it orbits Celt Nine and is discovered through the Celt telescope.

Celt-Nine B is about 2.6 times larger than Jupiter, the largest planet in our solar system. But about half of it filled. It has a daily temperature of 4,300 degrees Celsius or more than 8,60 degrees Fahrenheit. Which is 1300 degrees Celsius lower than the Sun. This was stated by Professor Scott Goody of Columbus, Ohio State University.

He led the search. Gaddy states: “It’s almost impossible to breathe on this planet because of the extra heat.” The planet orbits its star in a day and a half. The moon orbits Celt-Nine B and Celt-Nine just as it orbits the earth.

As a result, one side is always illuminated and the other side is dark. Only 300 million years old, and twice as long in size and warmth as the new Celt-Nine Sun in comparison to other stars. It emits a lot of ultraviolet rays. 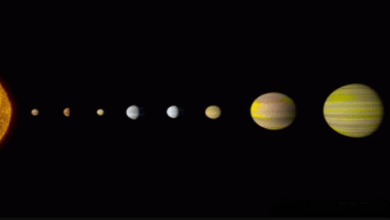 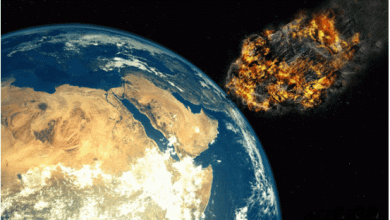 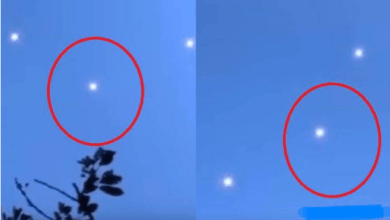