In one country there was a compassionate king named Haider Ali. Shyamoli was his only daughter. That was a long time ago. The people back then were very good. But the king and queen were very sorry for not having a son, but because of that, they had no complaints against God. Rather, they believed in their hearts that whatever God did was for the good of His servants.

Raja Haider Ali is a favorite of the people of the country. There is no unrest within the borders of the state, there is no lack of complaint point just an excuse.

The flood of happiness plays in the mood of the whole daytime festival. The shepherd calls birds to the trees to the tune of the flute. Grain particles sway in the field in the south wind. As if the wave of seasonal joy is crashing in the heart of the people, the whole year is filled with the poetic tenderness of the sweet afternoon sun.

King Haider Ali spent the night thinking of the welfare of the people. The king also had endless peace as he spent the good times in despair. But with the passage of time, the age of Shyamoli’s mother has reached a season full of walking and walking, and the king has no idea! But the heart paradise of the beehive coast of the country and abroad continue to develop due to the attraction of Shyamoli’s form and quality!

Of course, even though there is a tidal wave of rain in the middle of Shyamoli, there is no terrible manifestation of the waves of the sea! Calm like the water of the lake, and here is the secret of its attraction! That’s why he is discussed, attracted, and loved by all! Like his father, he is trustworthy of the people, the jewel of the eyes. Like the full moon, the appeal is in everyone’s yard! Like a flood of milk in the canal of happiness!

The king gladly agreed, but at the same time, he was deeply saddened by the thought of the future of the people and the country. Since he has no son, his impending old age and the mentality of not ignoring the eternal truth of his life made him focus on more conscious and careful decisions.

This is the first time that the esteemed courtiers and well-wishers have noticed the king coming to the court with a momentary line of thought. An unknown apprehension in the midst of it all seemed to plunge the atmosphere into the abyss of coldness.

The king noticed, understood, and after a while, for all intents and purposes, Rajduhita Shyamli called for a good pot for her mother.

By this time everyone seemed to breathe a sigh of relief and the scent of a little joy seemed to float in the waves and touched and enchanted everyone. Awakened by the deep hum, the court made the king optimistic. The good-looking watches are passing fast all the time!

Many people think that Rajduhita wants to take water. Even on the horizon across the border, the lover wakes up! Raja Haider Ali reached the hint of making the daughter-in-law of the Maharaja of the neighboring country! Haider Ali’s line of thought continues to deepen.

The level of desperation of the queen mother is also increasing on a wide scale.

Of course, according to various sources, the news of more good things kept coming to the king, but the fire of unrest kept burning in the king’s mind. Because the council is busy searching. The king, realizing the situation, decided to disclose the matter.

But King Haider Ali, concerned about the armed attack of the forest-based bandits on the frontier like lightning without coincidence, ordered the troops to suppress the bandits and another army led by the prince of the neighboring kingdom came to help defeat the bandits.

It is true that Raja Haider Ali expressed his usual gratitude to the Maharaja of the neighboring state, but an aggressive arrangement of a blue design is caught in the line of his far-reaching thoughts!

That is why he decided to finalize the selection of the pot for Shyamoli before any proposal came from the neighboring Maharaja.

At the top of the list of pots already prepared by the king are the two pots, none of which is inferior to the other in bravery, knowledge, glory, and lineage.

The queen mother, the parishioners, and the king himself are also fascinated by the behavior of both. So the king wanted to finalize the wishes of Shyamoli’s mother but Shyamoli also wanted to respect everyone’s choice. As a result, as the matter became known, on the one hand, a long formula was created.

The Maharaja of the neighboring kingdom also seemed to be waiting for such an opportunity. So he took advantage of this opportunity to build a road to fulfill his desires. By introducing his followers into the peaceful kingdom, they continue to impose the burden of slander on the two pots in such a way as to create hatred in the minds of all against the two pots, so that the Maharaja may send a proposal to King Haider Ali on behalf of his son.

What a cruel irony of fate! In the ensuing situation, King Haider Ali’s idea was sidelined and the entire people of the state were divided into two camps!

The fire of unrest blazed in the kingdom of peace. The king put pressure on the law enforcement agencies to control the situation.

But due to the fact that the players of the incident that took place in the dark of night covered the other side of the border, despite the combined efforts of all the forces, the investigation could not be completed and the wrong people were made to stand on the fence of the accused As a result, distrust in people’s minds continues to grow at a tremendous speed!

As a result, in an instant, an earthly and orderly town that grew under the cool shade of peace was blown away!

The marriage of Rajduhita Shyamoli is a far cry, the sleepless night of the people became the main cause of King Haider Ali’s worries! And the Maharaja of the neighboring kingdom is also counting the hours of that Mahendrakshan 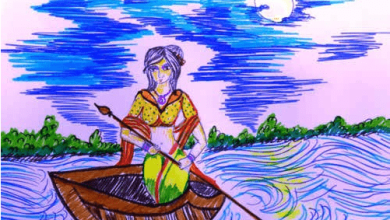 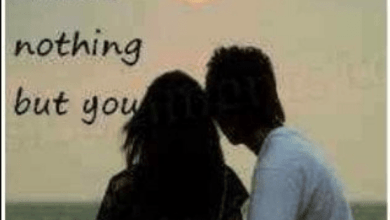 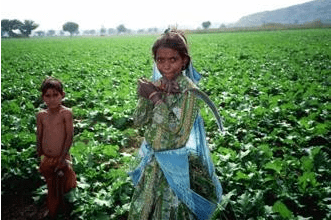 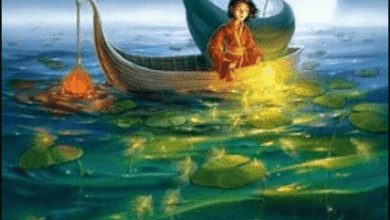 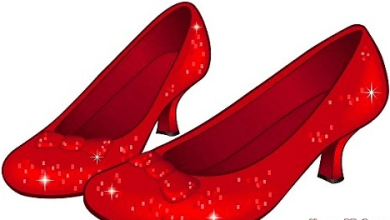