Smartphone technology has improved a lot in the last 10 years. And in this trend of development, something is going to be done with smartphones, which could not have been imagined before. There are some interesting works in this article. Fox News reported the matter in a report.

Several remote control cars are now available in the market. There are also remote control aircraft or small drones. Many of these can now be run on smartphones. In addition to controlling some toys with a smartphone, it is also possible to watch live videos with them.

Smartphone apps are used to control automatic or digital devices used at home. These devices include modern refrigerators, washing machines, dishwashers, and lights connected to smart technology. This means you can control these apps from anywhere in the house.

Smartphones are being used to control car temperatures and other factors in cold countries. In this case, it is a popular task to turn on the heat control system using the smartphone app shortly before entering the car.

The smartphone app is used to control CCTV and similar cameras used for security purposes. Several such smart IP cameras are available in the market. Using these, security surveillance is now much easier than before.

Five fun things that can be done with a smartphone 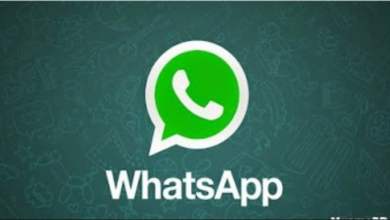 Here are seven WhatsApp tips that everyone needs to know 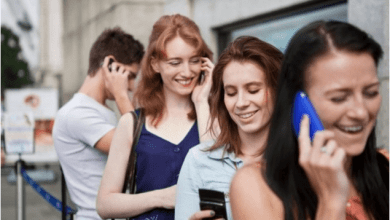 How to10 Health Risks of Using Mobile Phones! 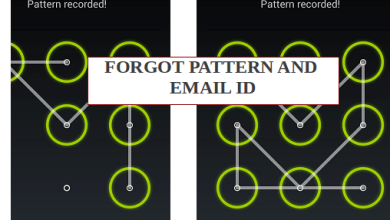 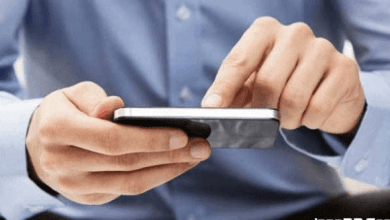 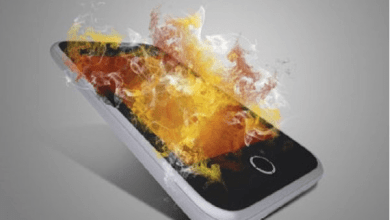 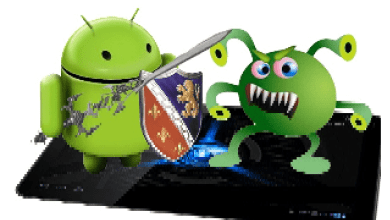 5 Essential Tips to Protect Your Android Phone from Viruses