Marriage means a variety of rituals, customs, and fun. Memories of a lifetime with family, friends, and relatives. One of the happy occasions is the marriage of two people.

Whatever the country, whatever the group or religion. Every society has different customs regarding marriage. What may seem strange to one?

For others, that may be the most important thing. Let’s go around the world and find out about some of the funniest wedding ceremonies.

Girls from the Tuiza group in China cry for an hour every day, just a month before the wedding. That’s right, one hour every day. With 20 days left in the marriage, her mother joined her in this pre-marriage cry.

After 20 days, the daughter’s grandmother joined the event. In the last few days, all the other girls of the family also joined it. The purpose is the same, to express the joy of marriage.

In fact, what they do is a kind of low-pitched song that actually sounds like crying. This is their tradition.

The bride and groom have to kill a hen together with a knife in order to fix the wedding date of someone from the Mongolian group in China. Then we see the color of the chicken’s collar.

If it doesn’t feel fresh and pure. But marriage will not happen. We have to wait until two people can kill a chicken together. Whose collar should look fresh? Then there will be the date of marriage and marriage.

All the girls are considered Manglik in India. The first one is married to a tree. And the tree is cut down after marriage. It is believed that the girls are good. Their husband died soon after the marriage.

To escape this curse, they first married the tree and destroyed it. This means that the curse on them was cut off as a result of this first marriage to the tree. And her husband died too. This is her second time, which means there is no obstacle in the real marriage.

Sounds unrealistic? Popular Indian actress Aishwarya Rai Bachchan was also Manglik. And her first marriage was with a tree!

Even natural activities are not given a chance to respond. Truth be told.

If you are a resident of Fiji. But there is a little trouble to get married. Because, in Fiji, only that person can propose marriage to the father of the daughter. Who will have a whale’s tooth in his hand?

That means you have to go to the black market or the sea. However, the world’s largest mammal whale. I mean, but most of the time he lives under the sea. Collecting whale teeth is a bit complicated.

In South Sudan, people of the Neuur group do not consider a married couple to be married unless they have at least two children. Smiling with two children means a happy family, so far the couple has been married.

If you see the father of the Masai tribe in Kenya spitting in his daughter’s face, you will understand. This is the old custom of saying goodbye to the in-laws by marrying their daughter. At the end of the marriage, the girl’s father usually sprinkles saliva on her face and chest for blessings. Lest anyone notice!

In Sweden whenever the bride or groom gets up from their table to go to the bathroom. Guests of the opposite sex get a chance to come and kiss their sitting partner.

In the ancient city of Sparta, brides would shave their heads and dress like boys. The next task was to test the future groom. If he wants to get married, he has to steal his future wife, who is disguised as a boy, and run away. Only then could he prove himself worthy of marriage.

When the bride and groom in Ireland will dance. The bride has to look her best during this time, because of posterity more than anything else. Otherwise, evil spirits will come and blow him away. Why such faith? Because fairies love beautiful things, and the bride is the most beautiful and attractive of all. So if he gets a chance, the fairies will take him. But yes, if the foot touches the ground, the evil ones will not be able to take him. 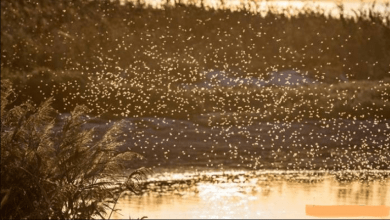 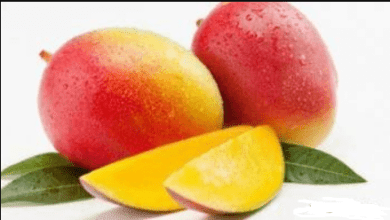 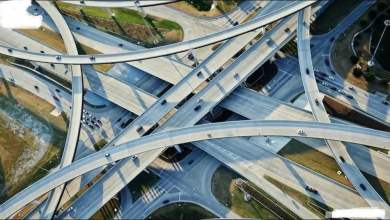 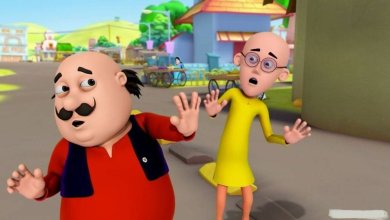 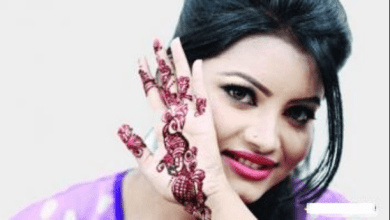 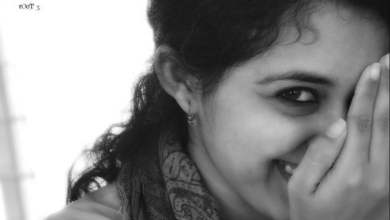