Today is the 100th birthday of Nelson Mandela, the great hero of the anti-apartheid movement. He migrated to Parpar in 2013. If he had survived, this leader would have celebrated his 100th birth anniversary today. Nelson Mandela is not here today. But his fighting spirit has become a beacon and he is fighting against discrimination. 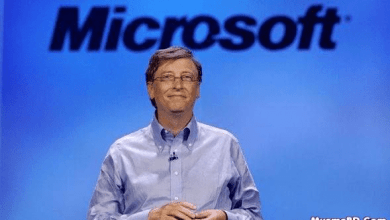 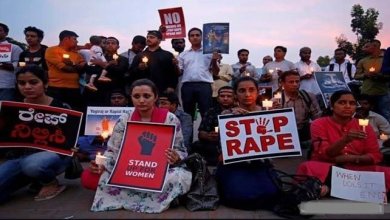 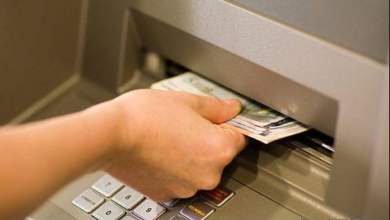 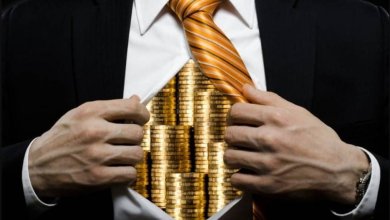 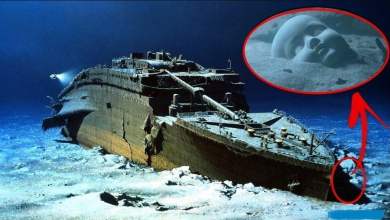 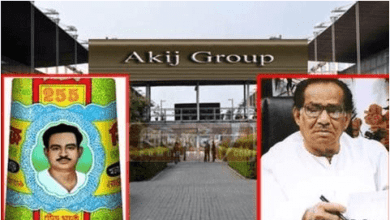