I heard about the incident from Moazzem of our mosque. His name is Hanif! Age will be like 40! He lived in Khulna for employment! His home is in Kalkini village of Chikalmari police station in Bagerhat district.

Every Thursday after the Asr prayers go to the village house and on Saturday the Johar prayers are recited in our mosque!

Let me tell you the main story.

In his words, the day was Thursday! I left Khulna at 6 pm. When we reached the Sadar police station, it was 9 o’clock at night! My house is more than 20 km from the headquarters! I rent a motorcycle without getting a car! Come to the market on a motorcycle! The next road is broken and there is mud

9.50 pm when it was time to leave him and reach the market because he could not win! My house is 3 km away from the market!

There are no shops open in the market! The sky is a little cloudy so it looks very dark! I have a 2 battery torch! I started walking! The road I am walking on is a dirt road! The canal was on the left side of the road!

Jute Hemet is on the right! A puja mandaba after walking some distance! A statue of a god will be 25 feet high on the gate of Mandabatar and Swashan next to it!

The idol of Mahadev was covered with moss and it looked terrible! When I looked at Swashanta, I thought someone would come running from there to catch me! I don’t see anything but it seems that someone is watching me! Following me! I understand there is someone behind me! I keep reciting prayers!

If you remember something at first and then the next things are wrong! After going some distance, I got a little courage to see a boat in the side canal!

The lights are on in the boat but there is no sound! I ask if there is anyone! Still, I went to the boat without getting any help! The lights inside the deck of the boat! I know the person I saw inside! Name Gafur! I told Gafur what are you doing here so late at night! Gafur said who would have done so much to you if I was not there?

Hearing that tonight, I put the clock on the clock at 1.55. I fell from the sky! It can not be so long! Am I walking for 3 hours? In total 3 to 40 minutes road! I did not let Gafur understand anything! I told Gafur Gafur gave me a little edge!

Saying this, I got on Gafur’s boat! After getting off the boat, I told Gafur that Gafur would take me home. Gafur thought a little and said are you scared?

The two of us are walking together! After coming to some distance, I noticed Gafur walking behind me! There is a graveyard in front and smoke is coming out of the graveyard!

When I came a little closer to the light of the grave! I see a girl in white clothes standing inside the graveyard with her hair down and waving her hand! I recognized the girl! His name is Moyna! I tell Gafur and no autopsy? Suddenly the inside of the chest seemed to be! The body went to the cape! Gafur is not by my side!

I go to the front with a shout and go to the courtyard! The people of the house picked me up and gave me water on my head! When I regained consciousness after a while, I told them everything.

Listening to me, they wanted to face each other in such a way that I was lying to them. Later I found out that there was a relationship between Gafur and Moyna! Gafur works as a boatman and Moyna’s father is a little influential!

Their relationship did not accept the girl’s family! So the girl has died and no one knows the whereabouts of Gafur 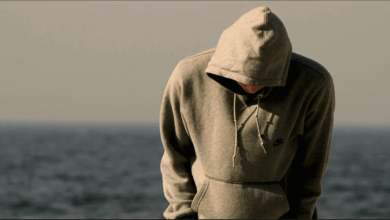 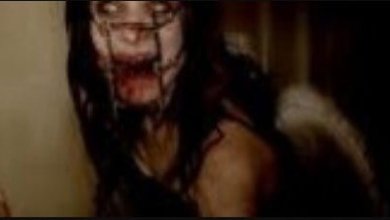 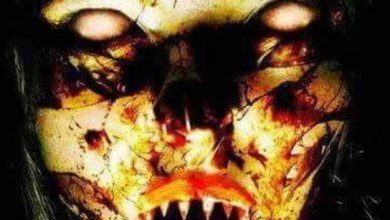 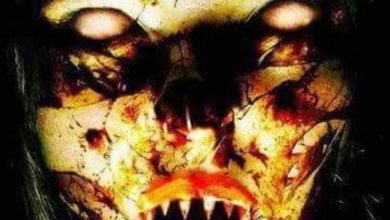 A ghost story in the darkness of night 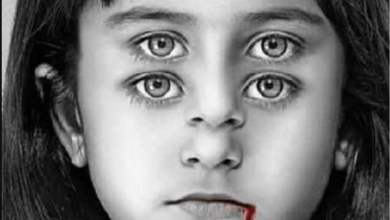 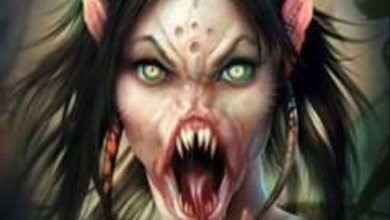